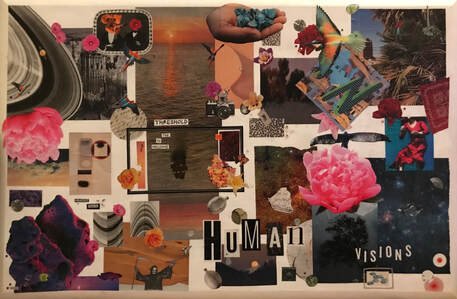 a lady in red, drowns in her thoughts
while the reaper pleads the hummingbird for his soul
dunes turn into meadows
reds and golds laced together that glow when the sun sets
flowers bloom on saturn, like they bloom in the minds of sailors
two ships travel through stars to meet between the rings
birds soar into dust, like sand into the sea
saltwater swallows a ship as easily as the wind swallows words
lost to the abyss
dance among the stars the purple sky below
going nowhere
moons rise in the west and set in the east
a woman with flowers blooming in her head
sailors fall to the sea and the rings fall into space
silver waters devour lovers
and the reaper writhes in ecstasy, drunk with illusion
encompassed by his own desires, suffocating on his visions
watching time stretch
flesh peeled away
all the same in death
flowers bloom on saturn like they do on any grave
sailors drunk with lust drawn to the sea
the lady in red drunk with sorrow
human is human
all the same in death.